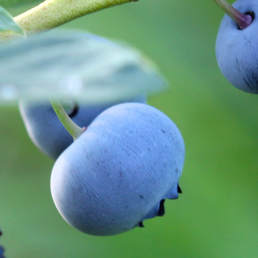 August is upon us so quickly this year!

We had record crowds at the farm last month but fortunately we had enough blueberries. We will probably have only two days of picking in August once the late ripening berries catch up. It has been an unusual season to say the least.

It was nice to be featured in Cape Cod Magazine and the Cape Cod Times, not that we were not really looking for any more patrons. Still, everyone enjoyed themselves. Including us.

There is still time to stock up for the winter.