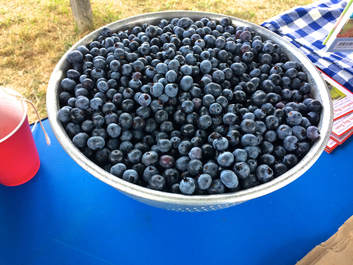 This month blueberry season comes to a close- rather earlier than usual this year at the farm.

There is no one good reason for this. We did have fewer berries, which sometimes happens. We did some extensive pruning this spring and last fall we had an unusual leaf drop with some of our plants while the berries were setting. The plants look very healthy but they bore fewer berries.

One good thing- all the blueberries this summer have been noticeably sweet. The hot sunny days during ripening helped this along. Every year there are differences which we have learned to take in stride in the farming life.
*
August 15th- Thought we'd check back in at mid-month since it has been such an unusual summer. We had hoped for more from our late ripening berries, perhaps another pick, but we soon realized that would be impossible. Our sign is still up; our nets are still up, though the ends left open for birds, small mammals, dragonflies, and butterflies. Just this evening we have seen telltale signs of the Spotted Wing Drosophila. Ah well... "Summer's almost over," I overheard a patron tell the postal clerk the other morning, "What summer" he remarked.
Brewster Farmers' Market book signing, July 29th,
& Highfield Hall bake off and book signing, August 1st. 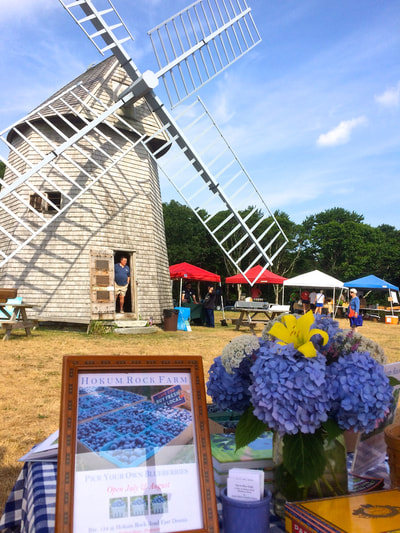 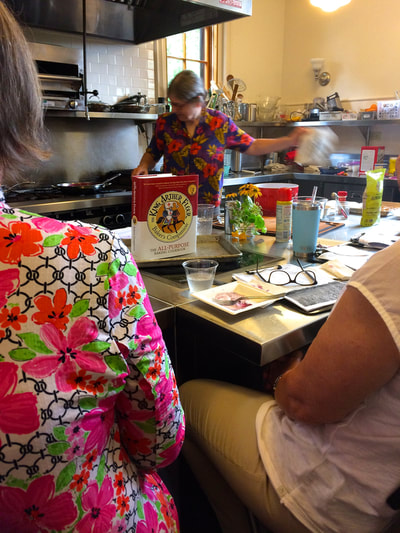 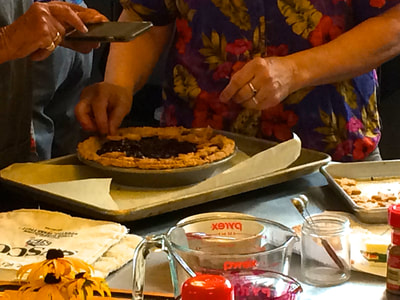 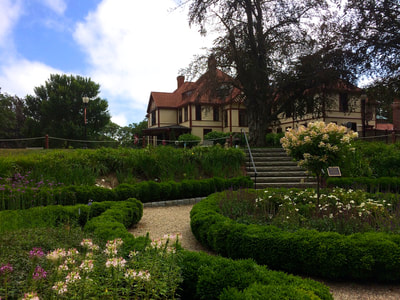